“Building transformative systems takes dedication and time,” says David Booth, Black & Pink National Deputy Director. “It’s a monumental testament to the transformative community work at Black & Pink to have the privilege of our founding Chapter define liberation for themselves. I am confident in their continued success and excited to watch as Black and Pink Massachusetts builds their legacy of collective liberation.”

“The goal is to live in a world where everyone, regardless of the identities they carry, will have access to their liberation dream,” says Dominique Morgan, Black & Pink National Executive Director. “We are excited to see the work Black and Pink Massachusetts will bring to fruition that carries us closer to that goal. They are in extremely capable hands with Michael Cox as Executive Director.”

Black & Pink National is a national 501c3 organization based in Omaha, NE.

Black & Pink National is a prison abolitionist organization dedicated to abolishing the criminal punishment system and liberating LGBTQIA2S+ people and people living with HIV/AIDS who are affected by that system through advocacy, support, and organizing. 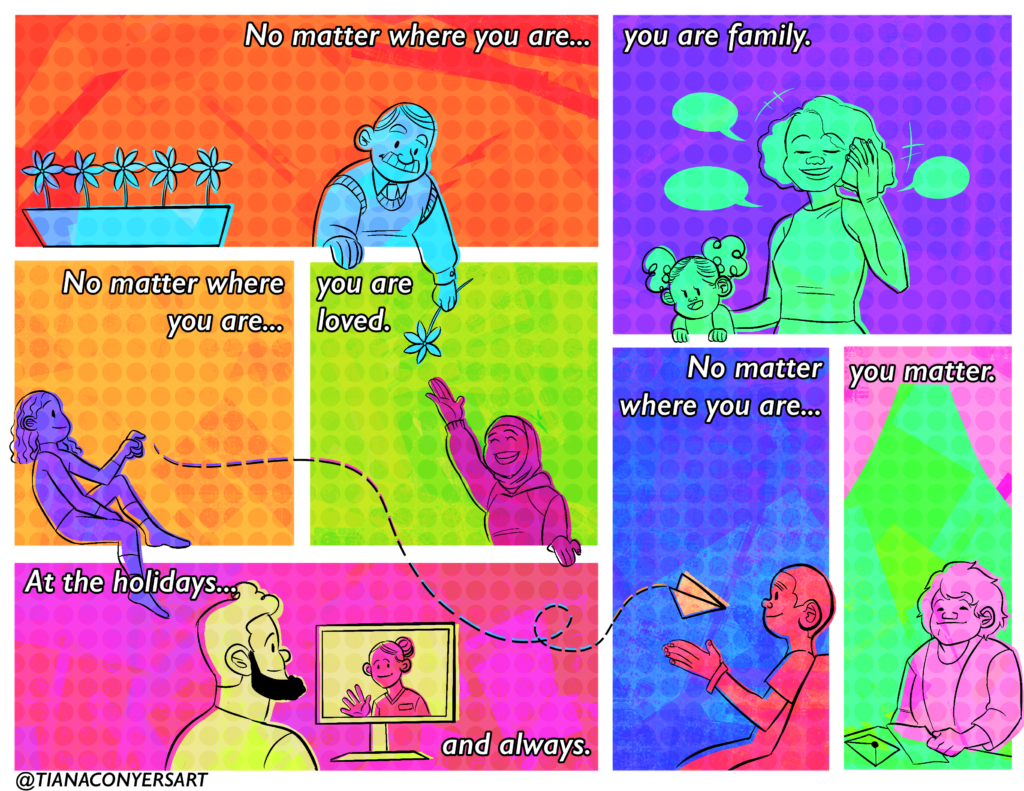 Head over to this blog post or our PenPal Pairing Site to learn more and register today!